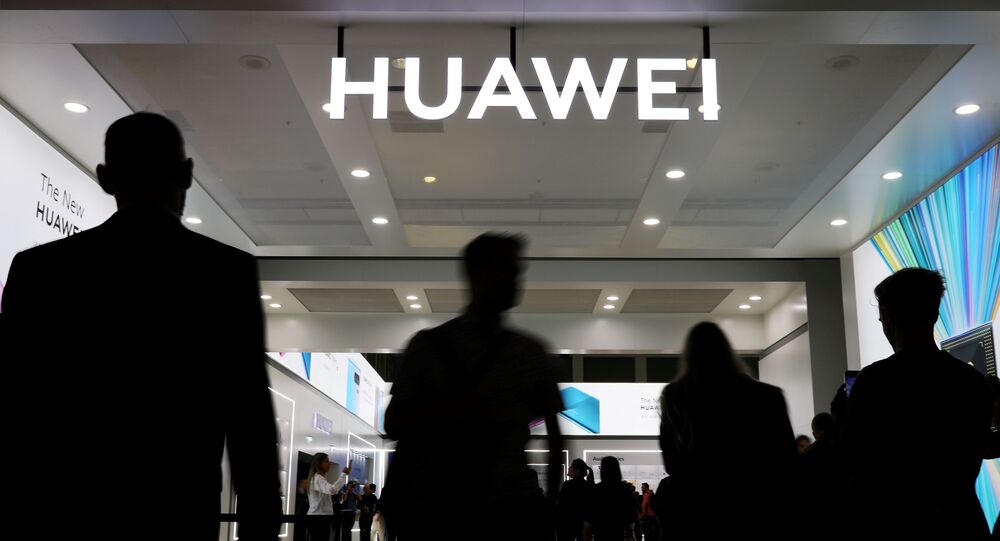 The designation follows over a year of increasingly complex restrictions against the Chinese tech giants amid US allegations that the companies have engaged in technology theft and unfair market competition. Both firms have vocally denied the claims.

Pai followed up the tweet with a Chinese-language version to make sure Beijing got the message.

He added that the decision was made accounting for “input from Congress, the Executive Branch, the intelligence community, allies, and communications service providers,” and that that the designation was supported on the basis of the “overwhelming weight of evidence.” He did not go into detail regarding what this evidence was.

​The United States has previously accused Huawei, ZTE, and their subsidiaries and affiliates of collaborating with Chinese intelligence services and of using equipment for illegal surveillance purposes. Separately, US officials have claimed that the Chinese high tech companies have engaged in illegal business practices including technology theft. The tech firms have refuted these claims as unjustified, evidence-free and politically motivated, and accused Washington of seeking to limit free market competition.

The tech dispute is part of a broader conflict between the economic superpowers, which includes a trade war where hundreds of billions of dollars are at stake, as well as geopolitical tensions over the South China Sea, Hong Kong, and Taiwan, and back-and-forth claims by both sides regarding the origins of the coronavirus pandemic.

In addition to the restrictions in the US itself, Washington has sought to pressure its European allies to reject Chinese high-tech products, including Huawei’s bid to become a major global supplier of next-gen 5G internet infrastructure.

Previous : Ole Gunnar Solskjaer: Man Utd full of confidence and quality
Next : Bruno Fernandes at the double as Manchester United cruise in Brighton

We use cookies to ensure that we give you the best experience on our website. If you continue to use this site we will assume that you are happy with it.Ok